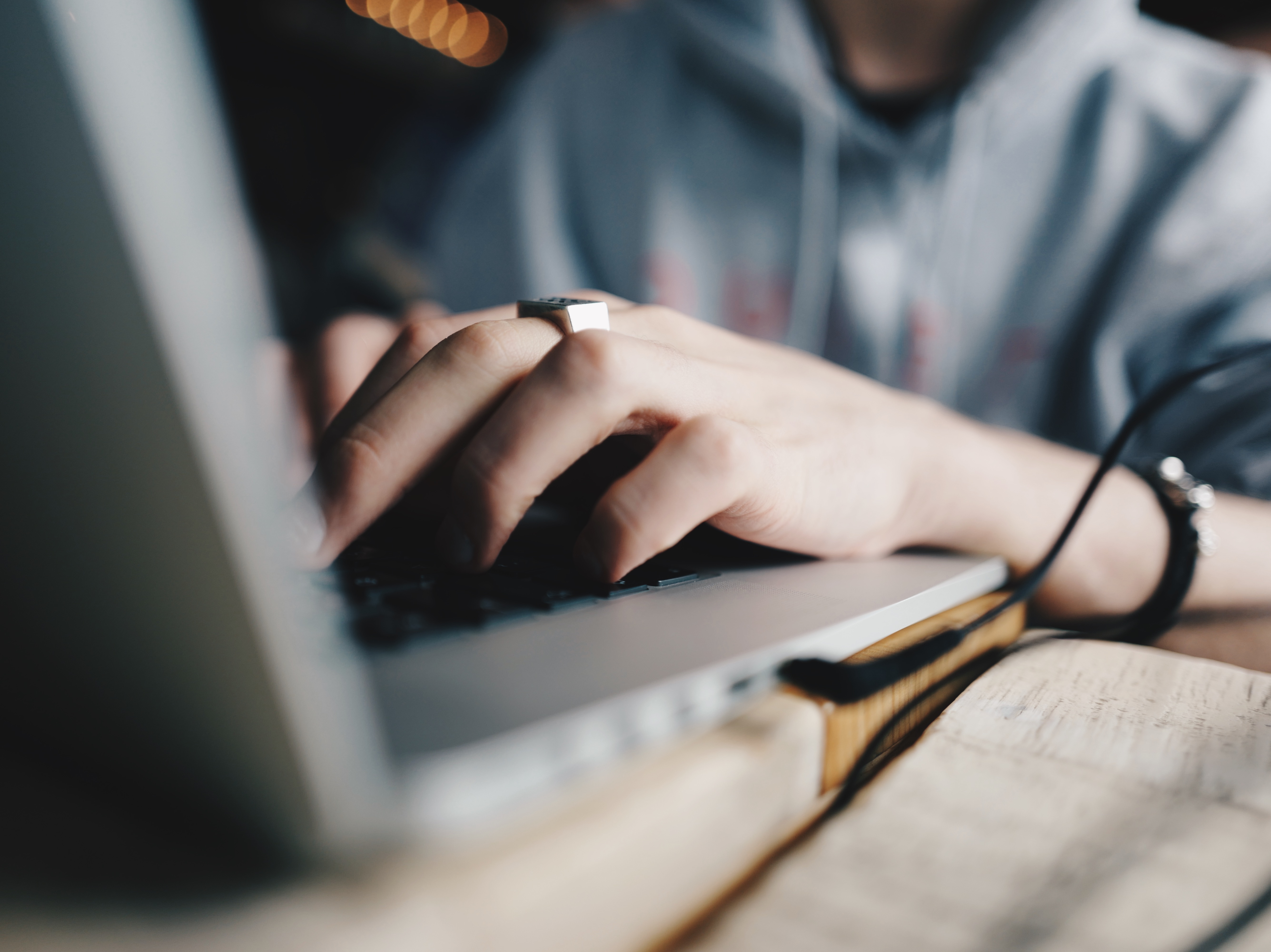 Concern about the historic Hardings Corner Cemetery, near Bishopton, has been sporadic.

In the 1990s, the Megantic-Compton Cemetery & Church association installed a sturdy perimeter fence and a monument was provided to replace missing gravestones.

In the following years, the site was neglected and literally buried under the refuse of progress. The man-made mountain of slag from Graymont mining facilities had knocked down some of the fence and the lower part had attained a new level.

The new administration at Graymont seems to have a better attitude.

The new plant manager, Alexandre Renaud, has shown concern about municipal issues, including the Hardings Corner Cemetery. The fence has been reconstructed, the access re-routed and drainage established.

By acknowledging and encouraging such corporate-municipal efforts, we insure that progress will not be at the expense of our heritage. A sincere “bravo” and “thank you” for another important precedent.

We would also like to take this opportunity to ask anyone with information, particularly names to be put on the monument, to contact me at 819 565-1610.